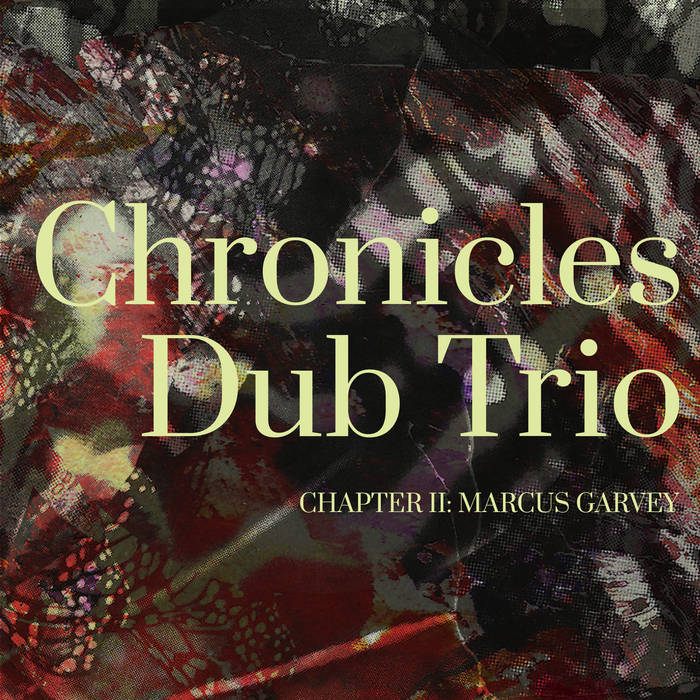 This is a live recording