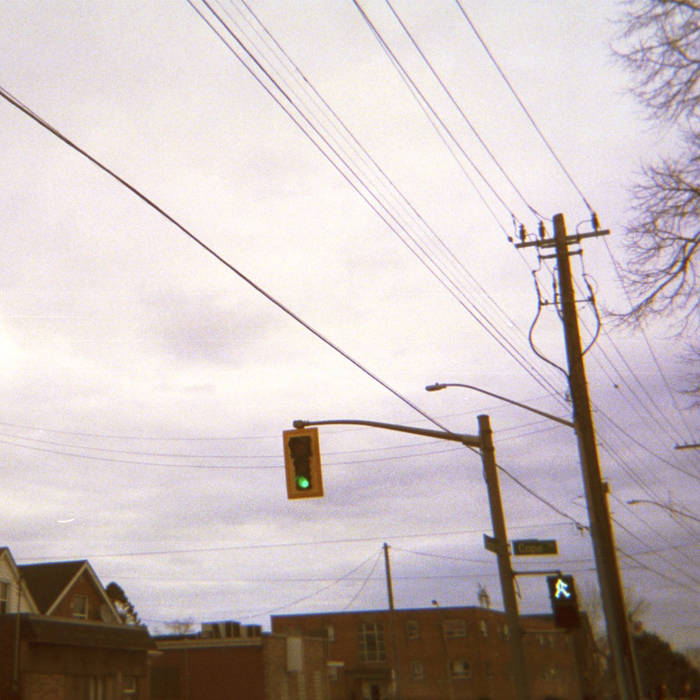 fiddle on track 10 by Dylan Thomas

piano, drums and baritone guitars on tracks 6, 7, 10, 18, 21, 24
recorded on a tascam cassette recorder
and track 4 was recorded on a phone
Mixed by: Kevo
Mastered by: Michael Kiere at Threshold Studios