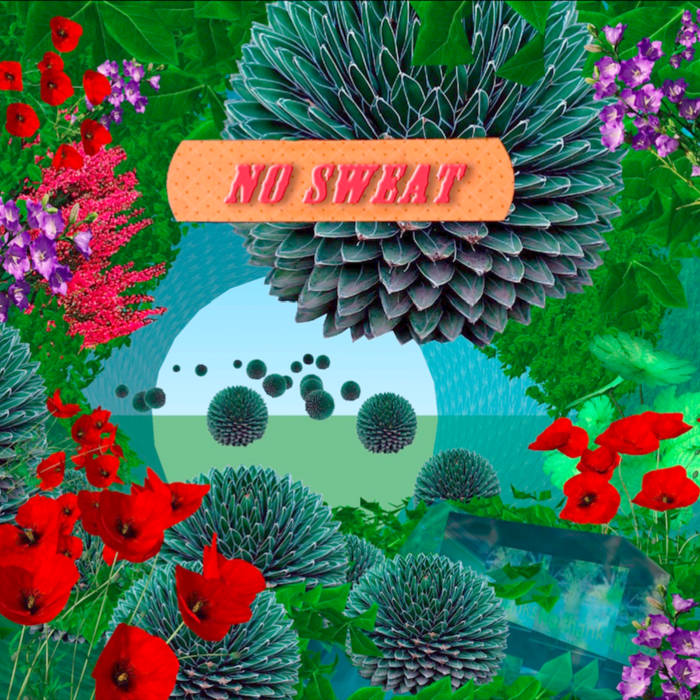 Voice Over Troubled Water is largely inspired by the city of Toronto, bodies of water, valleys, suicide, and the bridges that connect natural and human-made landscapes.

The concept trails into thoughts about how humans can use these landscapes for their own self destruction: the ultimate escape, suicide. The Luminous Veil, the name of the human-made suicide barrier at the Prince Edward Viaduct (AKA the Blood Viaduct, a historic location in downtown Toronto) precents and protects people from their desire to self destruct. And yet it has an ominous presence that deadens the spirit. The video incorporates an element of P.S.A.. and includes the 24-hour telephone helpline number near the beginning of the video.

Found footage includes videos of Toronto's Don Valley, The Prince Edward Viaduct and the Luminous Veil, the subway lines that run below the viaduct connecting Castle Frank and Broadview Stations.

"Bonus"
Audio and visuals simultaneously recorded from camcorder to 4-track to VHS and back again
by Julie Reich and Zoë Solomon
at Pink Palace Studios, Parkdale